The Science Behind Why Our Favorite Music Give Us Goose Bumps

The chills. No, I don’t mean that feeling I had shoveling my driveway this morning. Or that feeling when you’re down with the flu.

The chills. The chills you get down the back of your neck. The feeling when the hairs stand up and the goose bumps suddenly appear on your arms.

That feeling of almost… euphoria.

The chills. The chills you get from… music. 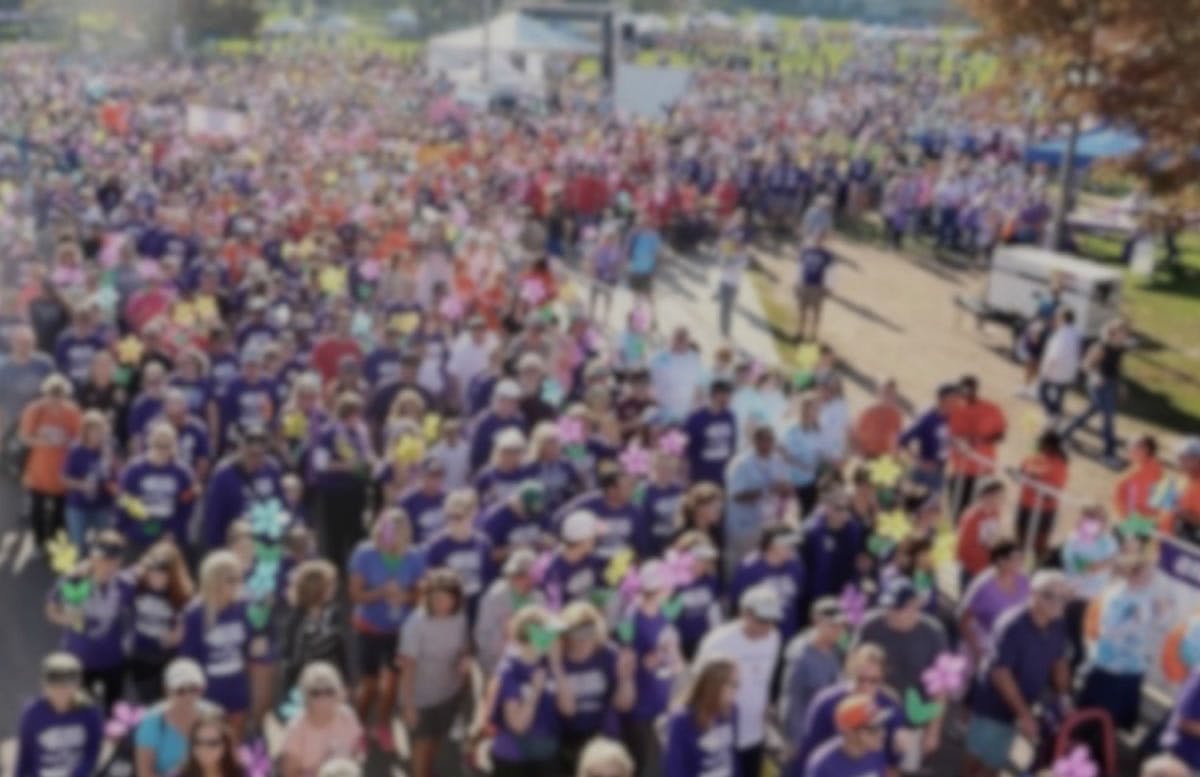 Wikipedia (the second source of all knowledge behind Google in this century – ☺) defines the feeling as “cold chill”:

A cold chill (also known as chills, the chills or simply thrills) is described by David Huron as, “a pleasant tingling feeling, associated with the flexing of hair follicles resulting in goose bumps (technically called piloerection), accompanied by a cold sensation, and sometimes producing a shudder or shiver.” Dimpled skin is often visible due to cold chills especially on the back of the neck or upper spine. Unlike shivering, however, it is not caused by temperature, menopause, or anxiety but rather is an emotionally triggered response when one is deeply affected by things such as music, speech, or recollection. It is similar to autonomous sensory meridian response; both sensations consist of a pleasant tingling feeling that affects the skin on the back of the neck and spine.1

I tend to experience the chills quite often. I have come to depend on them as a musical barometer of sorts. In the studio when I hear that certain chord progression, melody or solo that I’ve never heard before and the hairs stand up on my arms and the goose bumps appear, I know something great is happening. You can’t fake it. You can’t have a discussion on its merits. You can’t rationalize it away or into existence. It’s a visceral reaction of your body to what just happened. It’s real. It’s involuntary. It’s completely uncontrollable.
I love it.

As unpredictable and spontaneous as the chills can be for me, they can also very predicable on certain music I’ve heard before. Some songs, in fact precise moments in some songs, always produce the chills for me:

According to Science Daily, “scientists have found that the pleasurable experience of listening to music releases dopamine, a neurotransmitter in the brain important for more tangible pleasures associated with rewards such as food, drugs and sex. A study from The Montreal Neurological Institute and Hospital — The Neuro at McGill University also reveals that even the anticipation of pleasurable music induces dopamine release [as is the case with food, drug, and sex cues].2

Studies have shown that “most people feel chills and shivers in response to music that thrills them, but some people feel these chills often and others feel them hardly at all. People who are particularly open to new experiences are most likely to have chills in response to music, according to a study in the current Social Psychological and Personality Science.”3

I feel sorry for those that seldom or never get the chills from music. It’s perhaps a part of why some of us live and breathe music. Music strikes something deeply visceral, physical and emotional in us. Our bodies are physically reacting to the music.

Check out some of these playlists claimed by me and others to give them the chills. See if they work for you or find your own “chills” songs. You’ll know it when they come along; there’s no faking it.

50 Songs to Give You Goosebumps

80 Songs That Give You The Chills

Top 5 Songs That Give You Chills

Songs That Give You The Chills