VR is the first wholly new form of media to emerge since 1910. Where film was about manipulating time, VR is about manipulating space and our place in it. All of a sudden we are in the movie (we have presence), and we are free to look and move around inside it the way we choose (we have agency). A whole new language needs to be written for the creators and users of VR, and a very key part of this vocabulary is sound.

Project Profile: D∆WN
The inter-galactic music video for iTunes’ #1 hit song by D∆WN, “Not Above That” 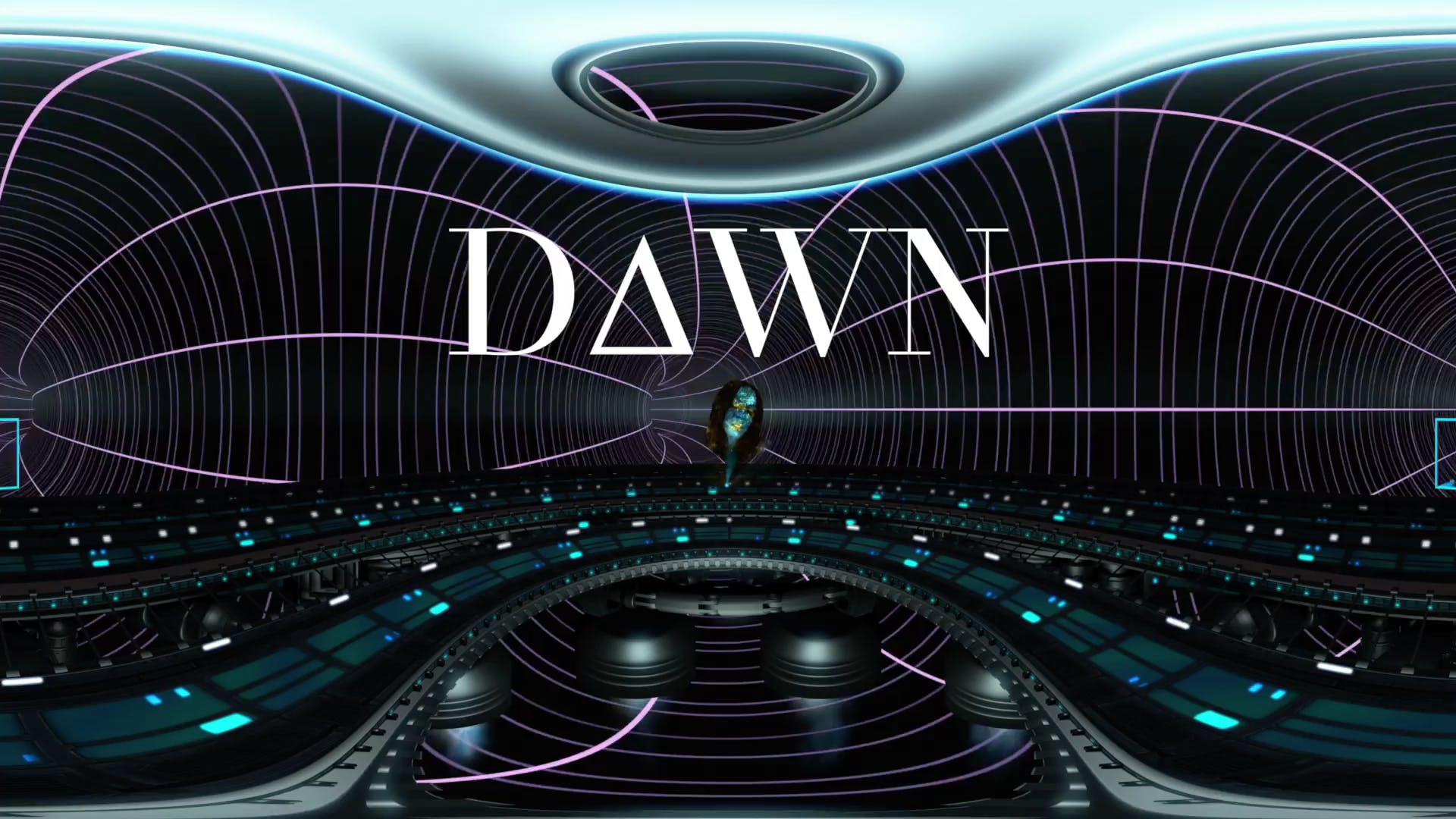 The Role of Sound in VR
In the vast majority of VR experiences, sound is 50% of the experience to be had, yet it conveys almost all the emotion. Sound has found an important role in the VR world: to lead the user’s attention towards something you want them to see that may be out of view (the human visual system sees only a 180º field of view, and just 114º of that in 3D.)

Project Profile: Red Bull at Night
A VR experience based on a live music event filmed in Los Angeles, re-creates the four-story art and music installation of “Circuitry of Life,” allowing users to move through and fully explore the space. 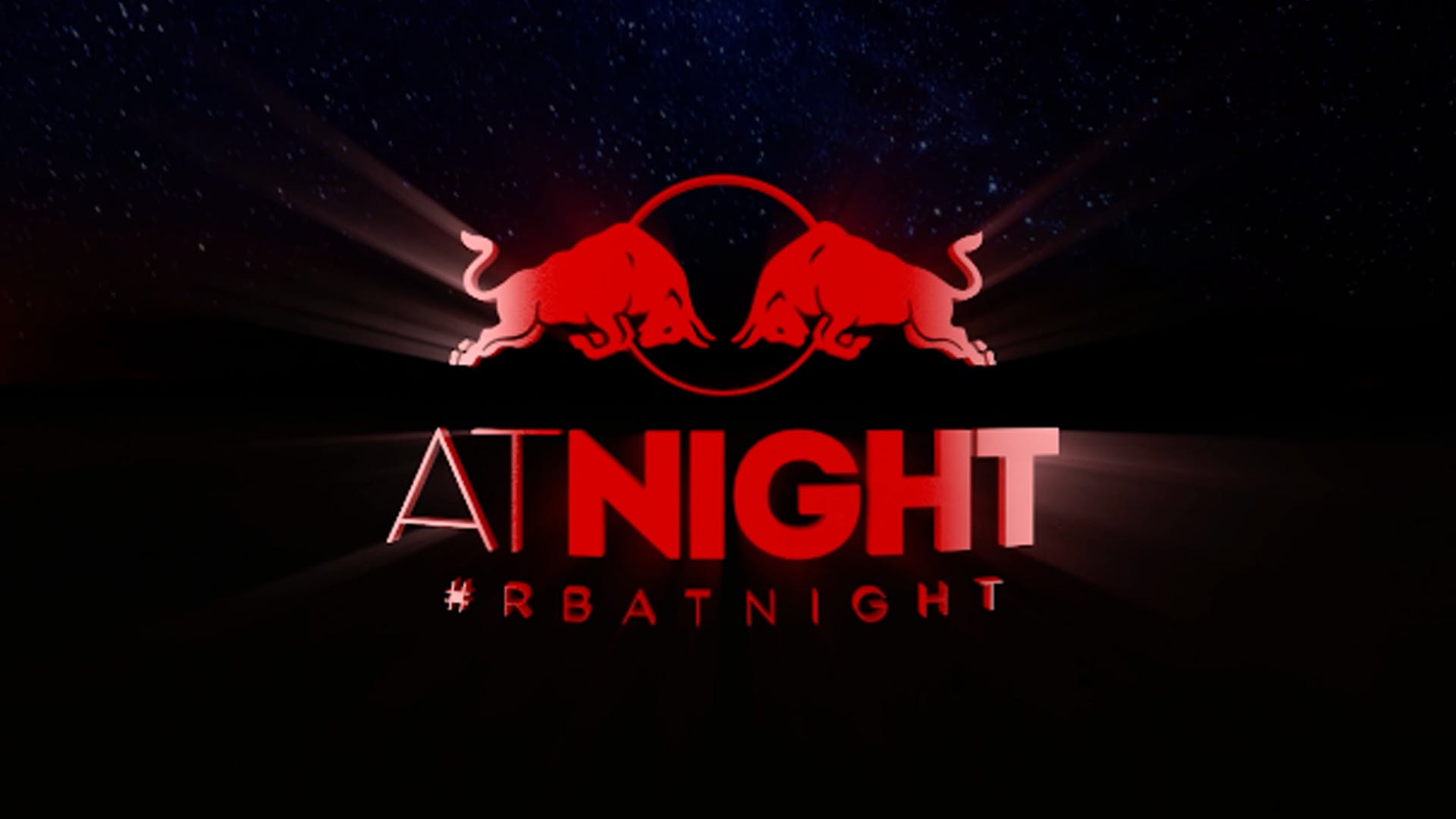 Made Music Studio in VR
As long-time evangelists for the power of sound, Made Music Studio embraced the sonic possibilities of the VR space early on, building partnerships with developers of new audio tools and creating unique workflows to enhance the sound & music component of VR experiences.

Project Profile: NBC Sports, Rio Olympics: 360º Tour of Rio
Experience Carnival and transport yourself to beautiful Rio de Janeiro. Explore Rio’s breathtaking sights along side Olympic athletes Johnny Weir and Tara Lipinski. Get immersed in the culture and excitement of the host country for the Olympic Games. 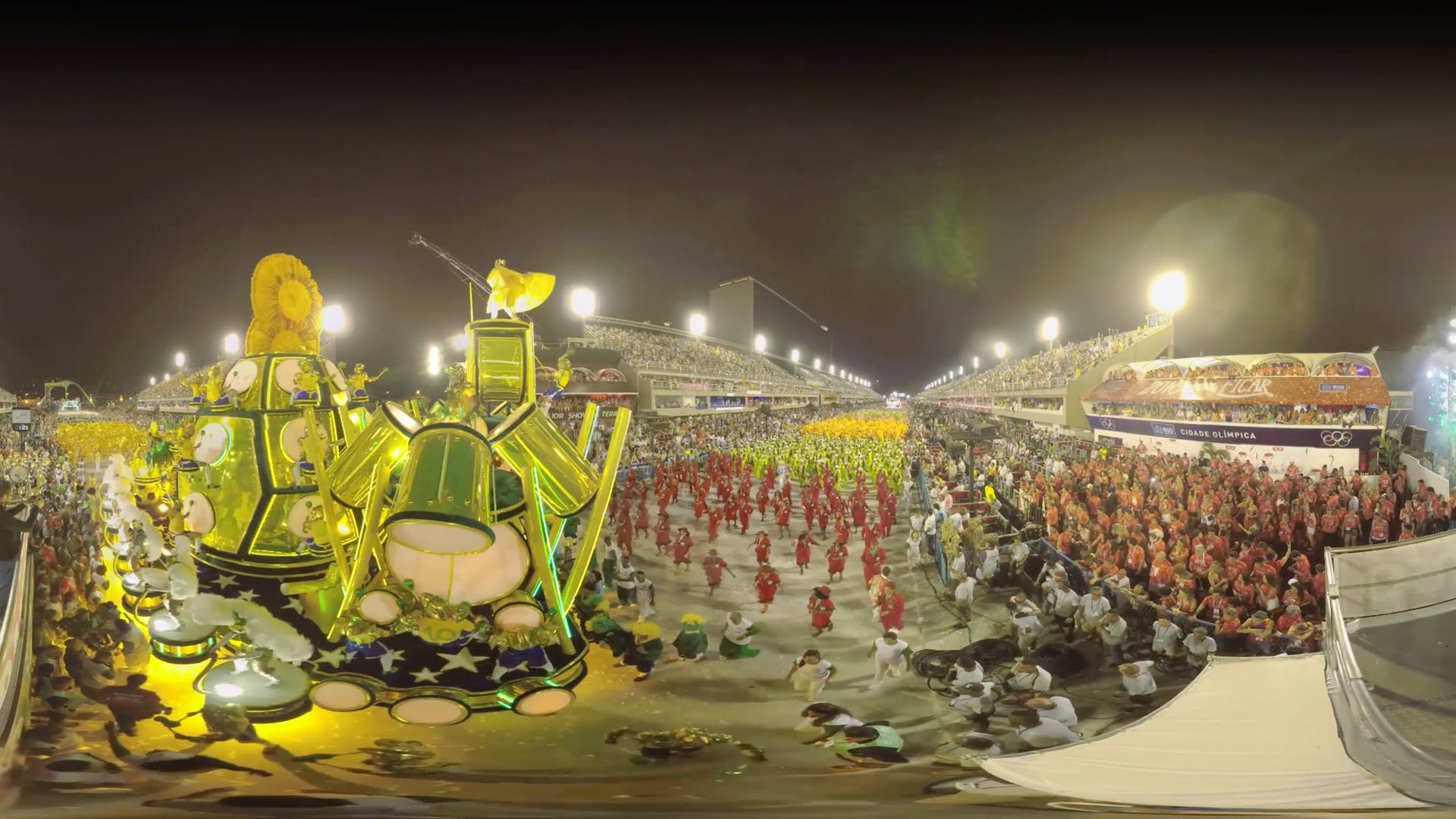 Our Approach
Our long experience in creating meaningful & memorable music and sonic identities for entertainment, general market brands and physical spaces from stores to stadiums, finds a perfect home in the VR world.

Project Profile: A Brief History of Flight
We created an epic soundtrack to underscore the story of one of humankind’s greatest achievements, and a fully head-trackable 360º soundscape of historically accurate airplane sounds, to place the user at the heart of the world’s greatest airshow. 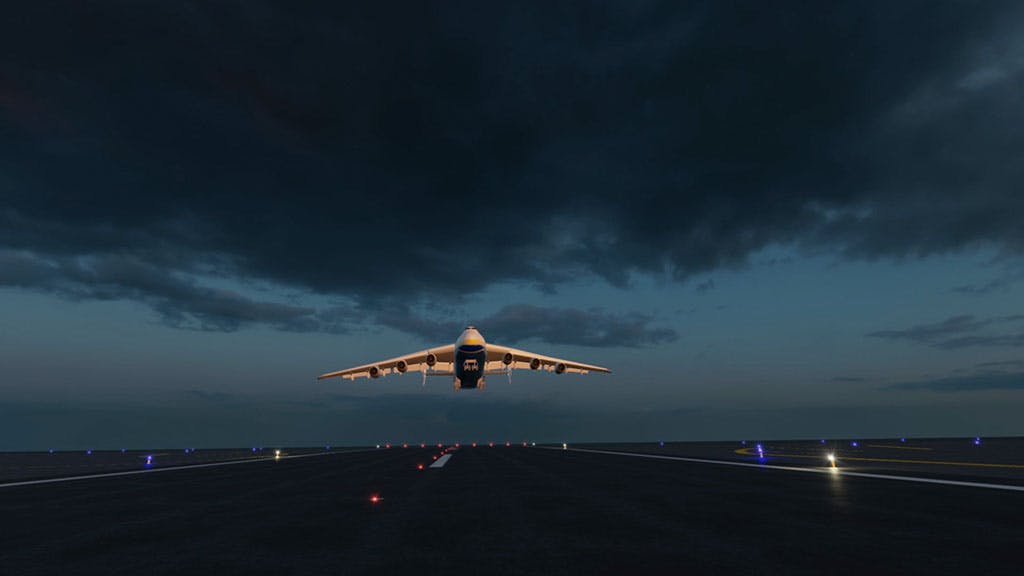 We’re deliberately pushing the envelope to usher in a new kind of experience — Audio 3D experiences of space that are driven by sound and music, with all the meaning and emotionality they bring. The possibilities are endless and exciting.